WHat's on your mind? 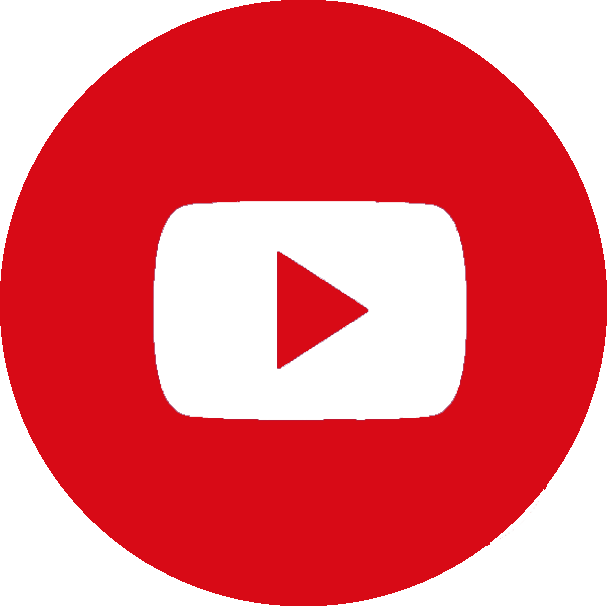 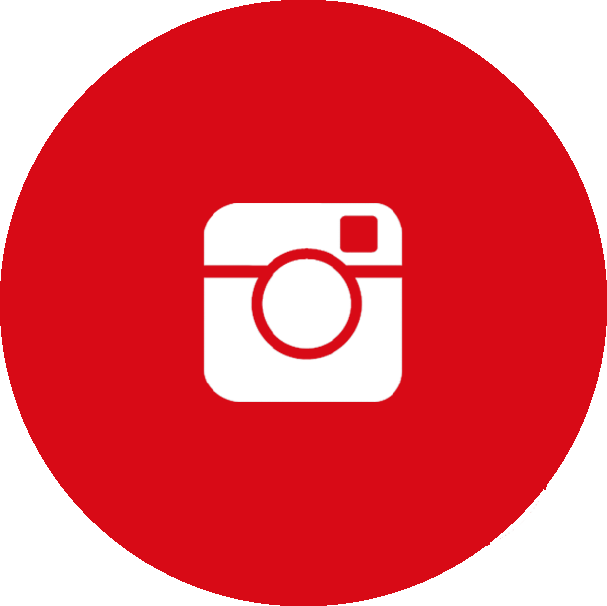 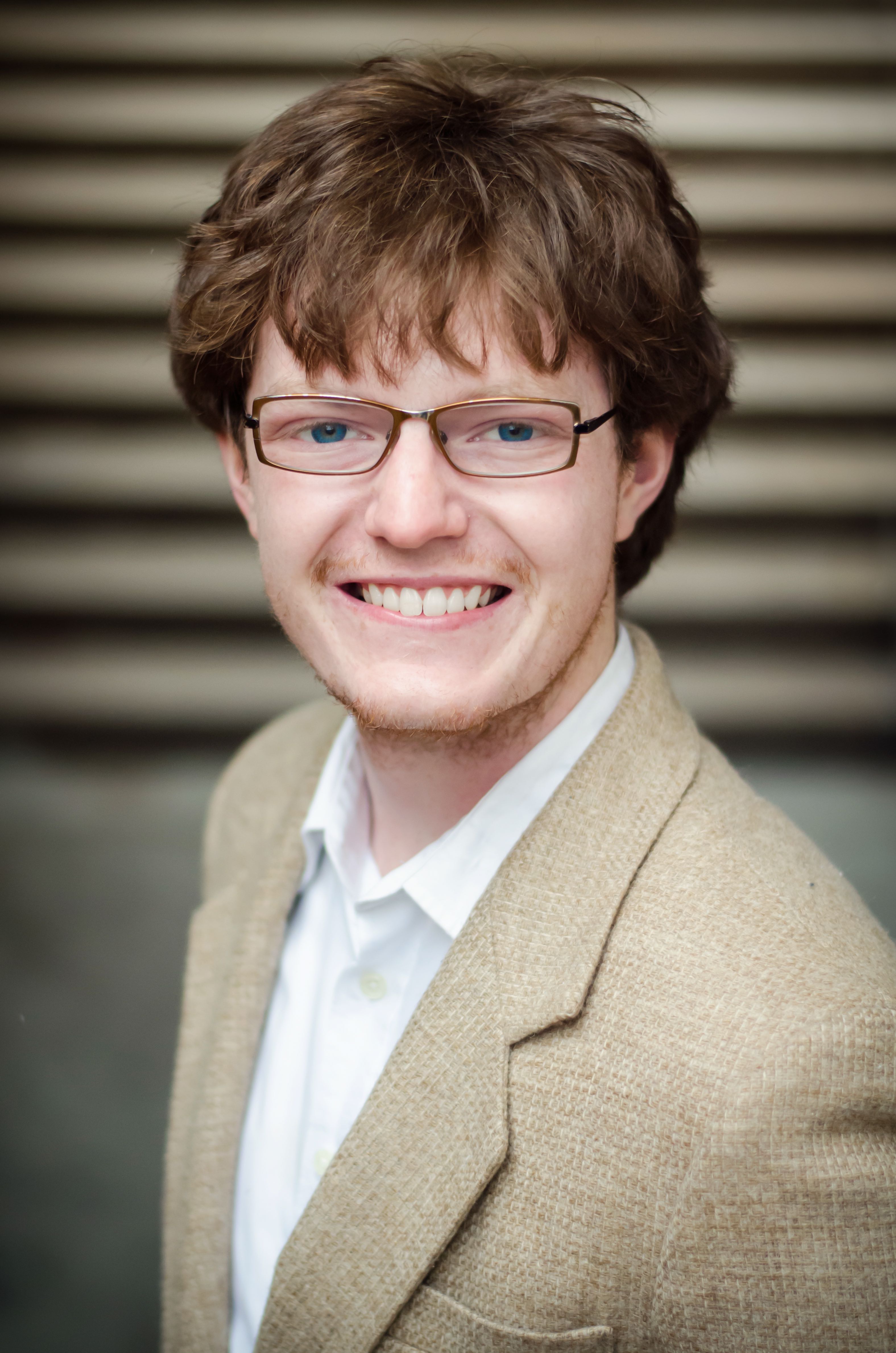 I am a composer and conductor, passionate about connecting the world of music in all genres. Over the last four years, I have been studying classical composition at Carnegie Mellon University which has led me to collaborate with dancers, writers and many talented musicians. I have created works such as my six part The Helpless Song Cycle which culminated in an award winning full orchestra piece with soprano and cello soloists; multiple film scores; a miniature musical; a miniature opera; and many classical chamber pieces. I have produced these productions but I have also a directed of works that aren’t my own. I have music directed three shows (Merrily We Roll Along, Bloody Bloody Andrew Jackson, and The Drowsy Chaperone) and two groups (Flutonium – CMU’s flute choir – and Hillelujah – The Pittsburgh-based college acapella group). As a director, I am involved as a singer and a conductor and use my devotion to music for side projects that include premiering other composer’s works and leading pit orchestras.

MIC is my baby.